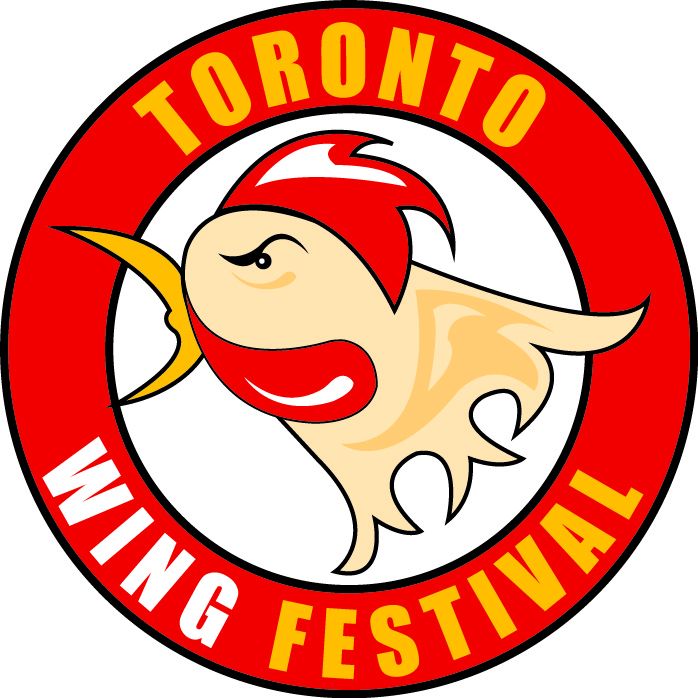 Founded in 2012, the TWF prides itself on being greater Toronto’s premiere chicken wing festival.  A not-for-profit event, the TWF is organized by volunteers from the Rotary Club of Toronto Skyline. With support from our sponsors, local restaurants and attendees, proceeds benefit the charitable activities coordinated by the Rotary Club of Toronto Skyline.