Curtains Up on 50+ THAT’S LIFE 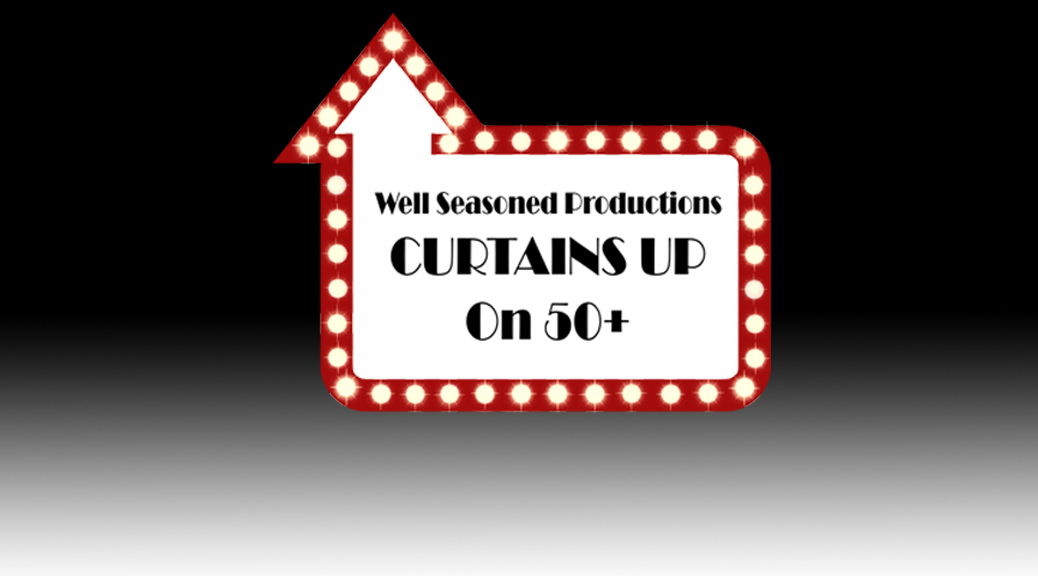 We have a three-show season planned for the Aki Studio. Each revue has a different theme with a different cast. At the heart of the series is a genuine and humourous look at the issues and emotions we will all face at some time in our lives. We want everyone to leave with a song in their heart, a laugh on their lips, and a spring in their step. The repertoire includes Canadian musical theatre, Broadway, and popular music including specially chosen selections by the peformers themselves.