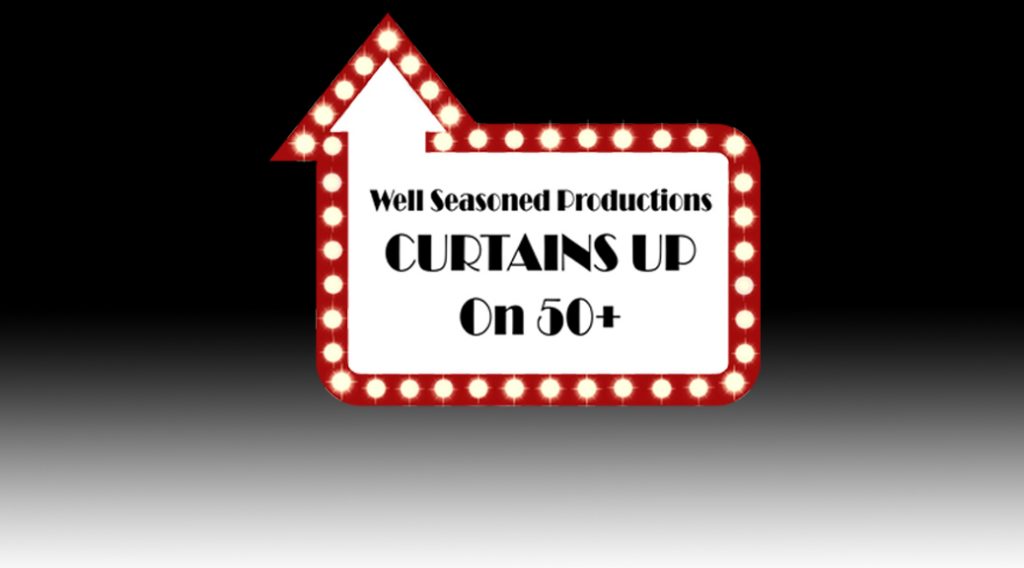 Where age is just a number…
a musical theatre number!

At the helm are Producers and Directors Lesley Ballantyne and Anne Wootten, with performer and composer Mark Cassius on board as Artistic Advisor. Together they have created three revues under the banner of Curtains Up on 50+, featuring musical theatre artists at the zenith of their professional careers.

Each revue has a different theme with a different cast. At the heart of the series is a genuine and humourous look at the issues and emotions we will all face at some time in our lives. We want everyone to leave with a song in their heart, a laugh on their lips, and a spring in their step. The repertoire includes Canadian musical theatre, Broadway, and popular music including specially chosen selections by the performers themselves.

Featuring some of your favourite musical theatre artists and more!

Running time is approximately 120 minutes.
This includes one 15 minute intermission.