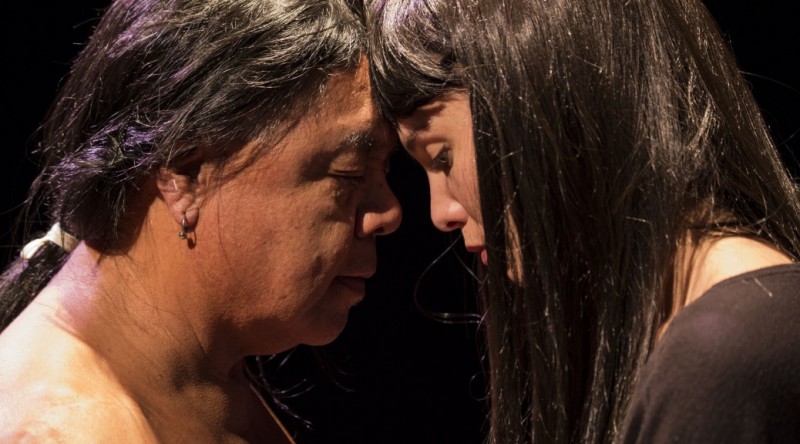 In 1911, a Native American man walked into the small northern California town of Oroville. His sudden appearance inspired fright, laughter, and pity from the populace. The civic leaders contacted an anthropologist who came to the conclusion that Ishi indeed was the last of his tribe. It was decided that for his welfare and for the advancement of science that he would occupy the Museum on the University of California Berkeley’s campus, where he lived out his remaining years as a living specimen.