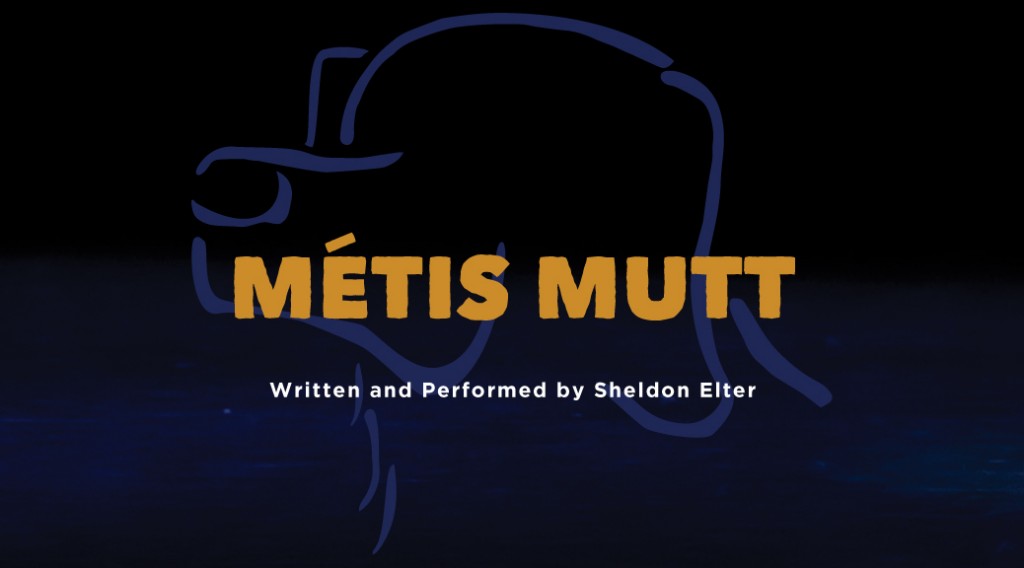 Running time is approximately 90 minutes
There is no intermission.

SHELDON ELTER
Sheldon is an award-winning Métis actor, writer, stand-up comic, musician and director originally from Northern Alberta. As a stand-up comic, he has emceed and been host at both Breaker’s, and Dave’s Comedy Saloon, and has toured Western Canada twice as the opening comedy act for hypnotist, Marc Savard. Sheldon was also a Top 14 Finalist on Canadian Idol in 2006. In 2002 Elter and his work Métis Mutt won two Sterling Awards for Best Actor and Best New Work. More About Sheldon