The Rape Of Lucretia 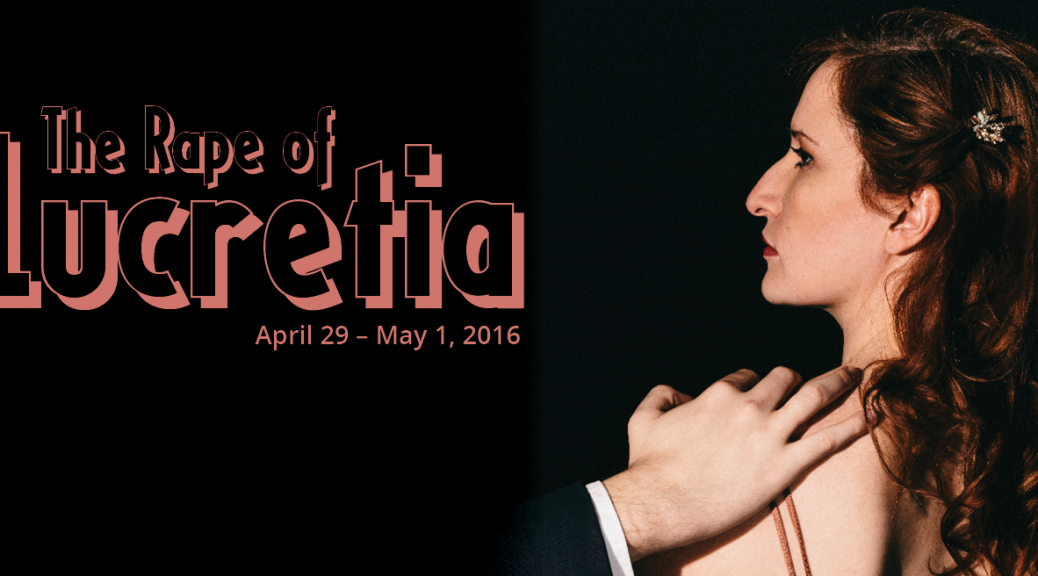 Britten’s first chamber opera, The Rape of Lucretia is a dark and tragic story based on the life of a Roman housewife. The original story, as told by the likes of Ovid, Fasti, and Livy takes place in 509 BC and the events of it are, in part, a catalyst for the founding of the Roman Republic.

MYOpera’s production will transplant this story from Ancient Rome to mid-20th century Rome in 1946, as the country prepares for its first election after the terrors of World War II. Regardless of the historical setting, this sombre story resonates clearly in today’s conversations about consent and gendered violence.