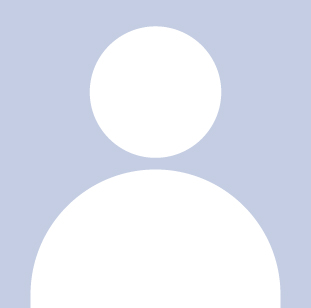 in association with the Shaw Festival

Dr. Martin Luther King, Jr settles into Room 306 at the Lorraine Motel. He had just delivered his powerful “I’ve Been to the Mountaintop” speech about his hopes for the days ahead and the view he has seen of the Promised Land. Room service arrives and he meets a beautiful and mysterious young hotel maid named Camae. Through their profound and ultimately transformative conversation, we hear the hopes and fears of King – both the leader and the man – as he is forced to confront his destiny and his legacy.

There is no intermission.

Audience Advisory:
Appropriate for patrons of 14 years or older.

Tickets $15-$35, available online here.
Tuesday performances are PWYC.
Group rates available; contact Box Office for details.
Purchases made online or by telephone are by credit card only.
At the door payments accepted by cash, debit, VISA and Mastercard.

“A stunning tour-de-force about a great man who lost his life far too early.” – Judith Robinson, Ontario Arts Review

Photos courtesy of the Shaw Festival.